Beth M. Sheppard is the author of The Craft of History and The Study of the New Testament.  She teaches courses in New Testament and is a Tenured Full Professor within the Ingram Library at the University of West Georgia. Raised on a dairy farm in Eastern Pennsylvania, her high school classmates elected her “Class Bookworm,” which given her career path, was oddly prophetic.

Her current research project is tentatively titled The Information Literate Biblical Researcher. She is thoroughly enjoying ferreting out all of the best resources and techniques that laypersons might use if called upon to provide Bible studies, clergy can rely on when preparing sermons, and graduate students will find invaluable when writing papers and theses. 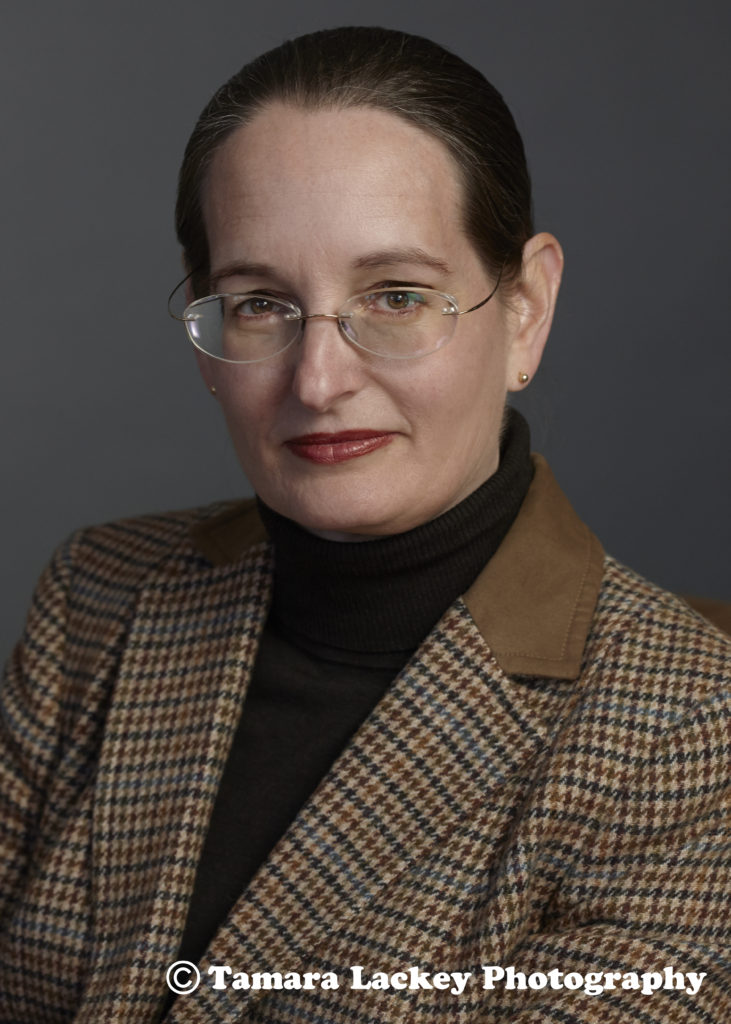 She spent better than a decade undertaking graduate level education and holds three master’s degrees.  She capped off her formal education by earning a PhD in New Testament Studies at the University of Sheffield in the UK. While pursuing that degree she focused her attention on the Gospel of John, but along the way she also became fluent in British English—yes, cars have bonnets rather than hoods.

Sheppard has served as a pastor in the United Methodist Church and is passionate about faith, libraries, and assisting others to meet their learning and information needs and goals. An experienced executive of major research libraries, having directed the theological libraries at Duke University Divinity School and Garrett-Evangelical Theological Seminary, she also writes and speaks on the subject of non-profit management.